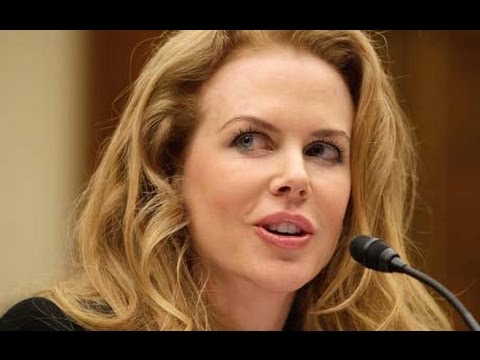 Watch the video Elegant redhead Nicole Kidman, known as one of Hollywood’s top Australian imports, was actually born in Honolulu, Hawaii, while her Australian parents were there on educational visas.Kidman is the daughter of Janelle Ann (Glenny), a nursing instructor, and Antony David Kidman, a biochemist and clinical psychologist. She is of English, Irish, and Scottish descent. Shortly after her birth, the family moved to Washington, D.C., where Nicole’s father pursued his research on breast cancer, and then, three years later, made the pilgrimage back to her parents’ native Sydney in Australia. Young Nicole’s first love was ballet, but she eventually took up mime and drama as well (her first stage role was a bleating sheep in an elementary school Christmas pageant). In her adolescent years, acting edged out the other arts and became a kind of refuge — as her classmates sought out fun in the sun, the fair-skinned Kidman retreated to dark rehearsal halls to practice her craft. She worked regularly at the Philip Street Theater, where she once received a personal letter of praise and encouragement from audience member Jane Campion (then a film student). Kidman eventually dropped out of high school to pursue acting full-time. She broke into movies at age 16, landing a role in the Australian holiday favorite Bush Christmas (1983). That appearance touched off a flurry of film and television offers, including a lead in BMX Bandits (1983) and a turn as a schoolgirl-turned-protester in the miniseries Vietnam (1987) (for which she won her first Australian Film Institute Award). With the help of an American agent, she eventually made her US debut opposite Sam Neill in the at-sea thriller Dead Calm (1989) 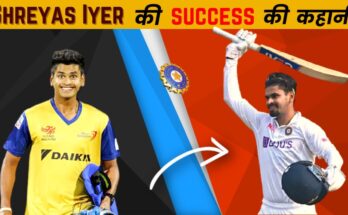