Charlotte Salt is a typical English Rose, young and beautiful, but she has done what a lot or older actresses have failed to do. She has managed to conquer America and gain popularity both sides of the Atlantic and she is still only 26-years-old.

She knew what she wanted from an early age, attending a drama club at her local theatre-in-the round, the Victoria Theatre, once or twice a week after school.

It was through this drama club she got her first break at the age of 13-years-old. A TV crew came to the North of England to find a young cast for a television series “A Land of Plenty” The director Hettie Macdonald auditioned the drama group for improvisation skills rather than text, due to the ages of the potential cast.

But Charlotte stood out and after a series of auditions she landed the role of the teenage Laura and her younger sister, Abbie Salt got the part of the younger Laura in her early life.

The demanding role landed her a top agent who sent her out for auditions and her next job was playing Sasha Tracey in the BBC2 series “The Whistle Blower”. She had to play someone born and raised in London and was sent to a dialect coach to get her to drop her Northern twang.

She had parts in episodes of “The Inspector Lynley Mysteries” and “The Bill” before she landed the role in 2003 which brought her to the attention of millions of television viewers. She was cast as Helen Gilder in the BBC 1 production of “Born and Bred” which she played for four seasons.

She left the show in 2005 with her sights set in America, but instead she got the lead in a European horror movie shot in Madrid. It was the most difficult shoot she had ever done as the filming took place in December and there were several underwater stunts which were shot at night in the freezing cold lakes.

Still determined to conquer America she had the added problem of not being able to get a visa until she got a job. Her first role on American television was on “Entourage” the highly successful HBO series which gave her the work permit she needed and that led to her guest starring opposite Oscar-winning actress Faye Dunaway in “CSI”.

Her biggest break on came when she was cast to play British heiress Gillian Parsons in the ABC television show “Wildlife”, which she played for two seasons.

Her appearance as Lady Ursula Misseldon in the television series “The Tudors” continued to boost her career in both the USA and the UK.

Her next project is “A Princess for Castlebury” in which she plays Lady Arabella Marchand du Belmont.

Source by Craig A. 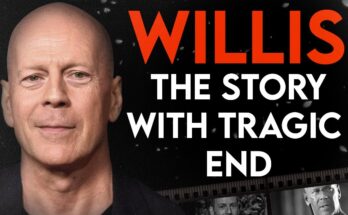 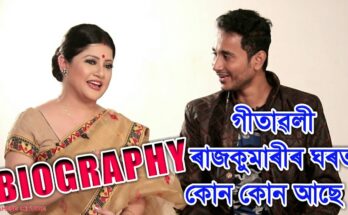 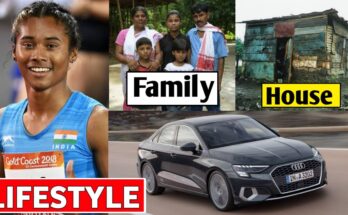