The youngest of five children from step parents Leonardo Santos Goco, and Lourdes Pena Goco. His parents graduated from the University of the Philippines with studies in medical sciences: his step father in the field of Bacteriology, and his step mother in Pharmacology. He accredits his vivid way of seeing things, and attention to detail to his step father, and his creative gravitation to his step mother. Writing began with journaling ritually his social, and emotional adjustment, and life experiences with his step mothers counsel initiated since the age thirteen. Reminiscent events in his youth include singing since the age 6, Figure Skating, Accordion lessons, and Piano lessons all of which included public recital. He also unrivaled with pencil sketching, and attended the acclaimed home study correspondence course “Art Instruction Schools (Art Instruction, Inc)”. He attended two years college completing an Associates Degree in Fine Art at Citrus Community College as well yet Alexis still accredits his step mother as his primary influence of poetic discerning.

What He Did Before His First Formal Publication:

“I enjoy art and painting including drawing various subjects, but especially the human form in oil, and water-based paint. Soft lead HB pencils arouse me to sketch. I have dabbled with clay and discovered a connection between drawing the two-dimensional figure and sculpting its form. Graphic arts became a genuine novelty when I discovered the impact of color, & innovation of design with just a few simple elements, including text, and font styles. Since then, design for me has evolved into a way to express issues in my life and the difficult things to communicate in words. I also enjoyed making social comments with design and this progressed into an egocentric use of incorporating myself as a design element. (2008)

What He Has Written:

Alexis offers more comment with reference to his musical outfit “Catanic Panic” aka ‘Universal Monsters presents Catanic Panic’ is furnished with his original poems supplemented with music, and his independent project “Six Places” is his first formal book publication which he believes exhibits his current measure, and proportion of workmanship and now markets, and distributes to a modest readership. This is an A1 means of entry for Alexis into the Arts zone which I concede forecasts schooling with other artists, and a broad horizon of a millennial learning curve. (March 2008) 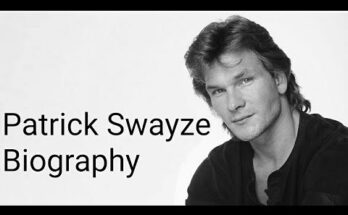 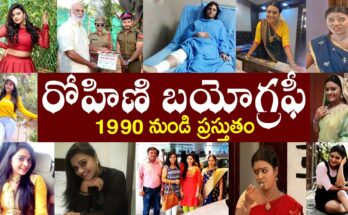 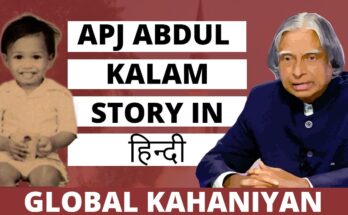